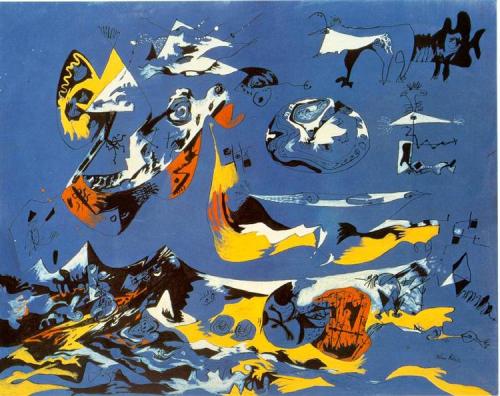 my story is nearly incredible, as Herman
Melville would say around his Moby-Dick,
but there you have it, today, I levitated

I’d been leery about broaching the
“Razumovsky” Quartets, their never having
been my favourites, for being both too
groundbreaking, and not enough, strident
passages with insufficient philosophical
exploration, and opted all but instinctively
for the more probing stuff, Beethoven’s
later transcendental revelations

but how could I talk about string quartets,
I reasoned, the actual focus of my, however,
apparently peripheral, subject, here, without
tackling, and decidedly, the very best example
of Beethoven’s Middle Period, his Opus 59

there are three works in the “Razumovsky”s,
but after a veritable epiphany, I chose
the First

my housekeeper had arrived, Proust’s
Françoise, in my poetic imagination,
a lady who knows my most intimate
secrets, but tends merely, and
respectfully, and dutifully, indeed
blessedly, but to her mission, though
I entrust her, by extension, I guess,
with aspects, even unconsciously,
of my very soul

I’d delighted in the second movement
of Beethoven’s 7th String Quartet, the
“Allegretto vivace e sempre scherzando“,
was even singing along, told her I’d get
the notes right next time, even did a
second turn that she thought better
than the first

then I realized, after a break, for
refreshments, that the adagio was about
to come up, the “Adagio molto e mesto“,
not to mention its unanticipated “attacca“

o my god/dess, I cried, you’re not going
to be ready for this, though I remembered
nothing of this particular, however
miraculous, eventually, movement

she remained throughout composed,
continued diligently her purposes,
while I, progressively, levitated, left,
I tell you, the sofa, transcended

wow, I kept exclaiming, as I held on,
however enthralled, to my seat, Gail,
I screeched, I’m not even touching
the sofa

she kept on, imperturbably, steadily,
and conscientiously passing the
vacuum, while I up and soared

the last glorious movement, the
“Allegro”, carried me comfortably
to a satisfying conclusion, enough
to settle me down enough to touch
the ground in order to pay her

which she, ever as graciously and
discreetly as Françoise might’ve
done, acknowledged

I’ll send you the transcript of my
impressions, I said to her, you’ll
want to listen, you’ll love it